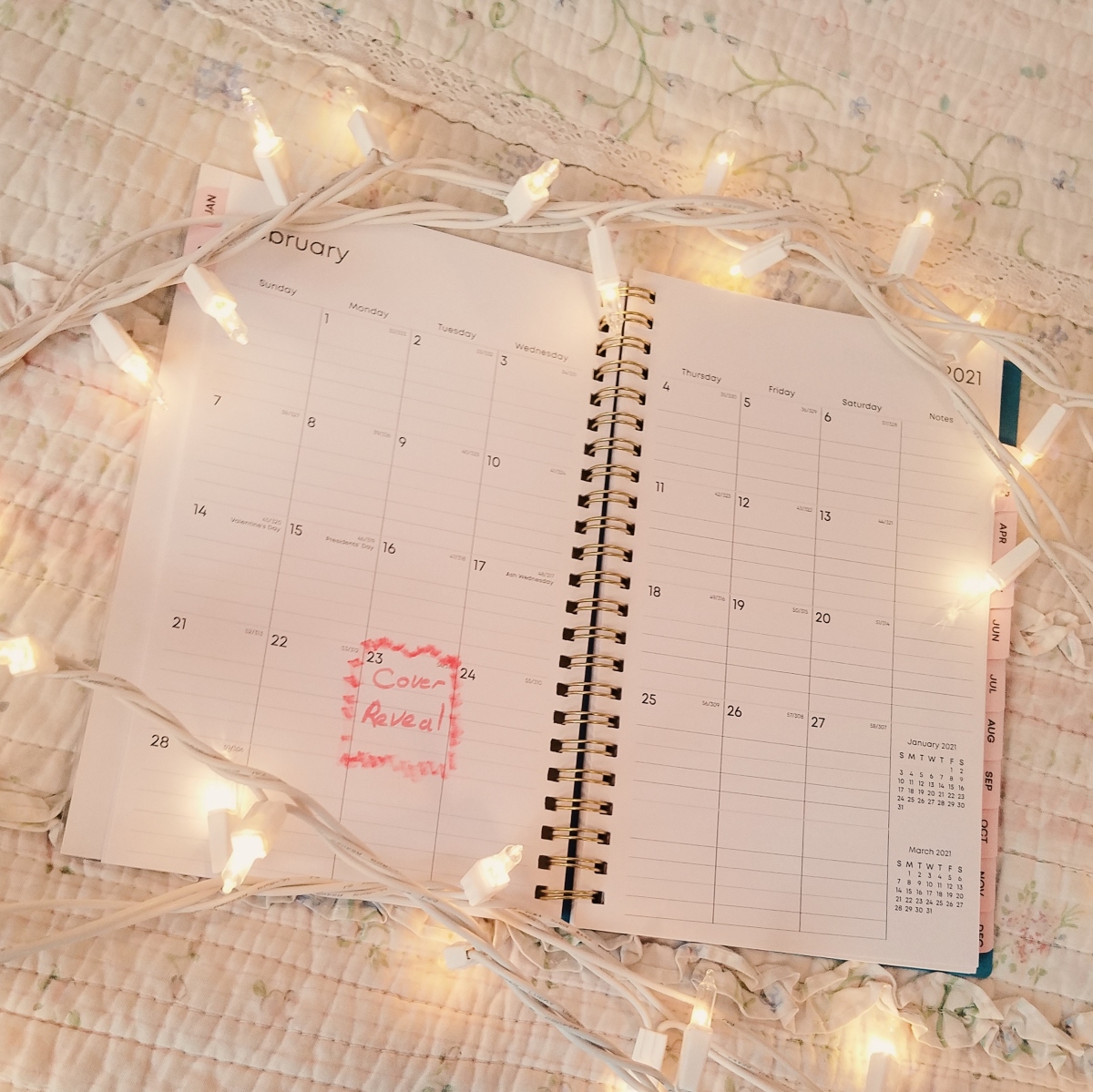 But today, I’m here with something super exciting: a cover reveal!!!!! Kellyn Roth is an awesome author with awesome books. One of the things I appreciate about her is how she balances resolved/happy endings with realistic ones. Her stories never end “happily ever after.” Instead, her endings leave you with wonder and fill you with hope. She doesn’t sacrifice truth for a perfectly happy ending.

And now, this Feburary 23rd, I am excited to be part of cover reveal for her release of At Her Fingertips.

What is At Her Fingertips? It’s the 3rd book in The Chronicles of Alice and Ivy, following the lives of two sisters in the Late Victorian Era.

If you haven’t read the first two books or seen their gorgeous covers, you absolutely need to!

If they knew who she was they’d never accept what she’s become.

In a world that doesn’t understand her, how can she grow?

Aren’t those covers so awesome?? Are you ready for #3?

First, a little bit about the author!

Kellyn Roth is a Christian historical women’s fiction & romance author from North-Eastern Oregon who has independently published multiple novels, the most notable being The Chronicles of Alice and Ivy series. You should definitely call her Kell.

Kell lives on family-owned property outside an unmemorable but historical town with her parents, two little brothers, arbitrary cat, precious border collies, a dozen cows, and lots of chickens. She also possesses a classic, vintage aesthetic which does not at all speak to her country girl side, but such is life.

When not writing, Kell likes to blog, teach writing to her various students, have day jobs which allow her to keep her car properly insured, and spend lavish amounts of money on Dairy Queen french fries. She also likes to talk about Keira Knightley and her own books way too much.

You can find Kellyn on:

And now for At Her Fingertips!!!

~At Her FingerTips (What it’s about)~

She’s willing to do anything to follow her plan.

Debutante Alice Knight is ready for her first social season in London. She’s determined to impress society and her mother with an affluent match, at last escaping her past and embracing a future of her own making.

Peter Strauss, an American reporter visiting England, isn’t exactly what Alice had in mind. However, his friendship proves invaluable as Alice faces the challenges of her debut. Almost immediately, she attracts the attention of a well-born gentleman—perfect save for the simple fact that he’s not a Christian.

The life she longs for is finally at her fingertips, but between her own heart and the convictions of her faith, she isn’t sure she ought to grasp it.

When is it Releasing?

Where Can I BUY It? Can I Preorder it?

Yesss!!! You can preorder it now on Amazon and have it delivered to your Kindle as soon as it releases!! You can find the link at the end of this post.

And now…for the cover reveal!

And now for the absolutely beautiful cover!!!!!

She’s willing to do anything to follow her plan.

Now for all the other fun jazz.

You can preorder At Her Fingertips here!!!

Isn’t it so pretty? Are you excited for the release? Are you planning on preordering it?

Have an awesome week!

“Again Jesus spoke to them, saying, “I am the light of the world. Whoever follows me will not walk in darkness, but will have the light of life.””