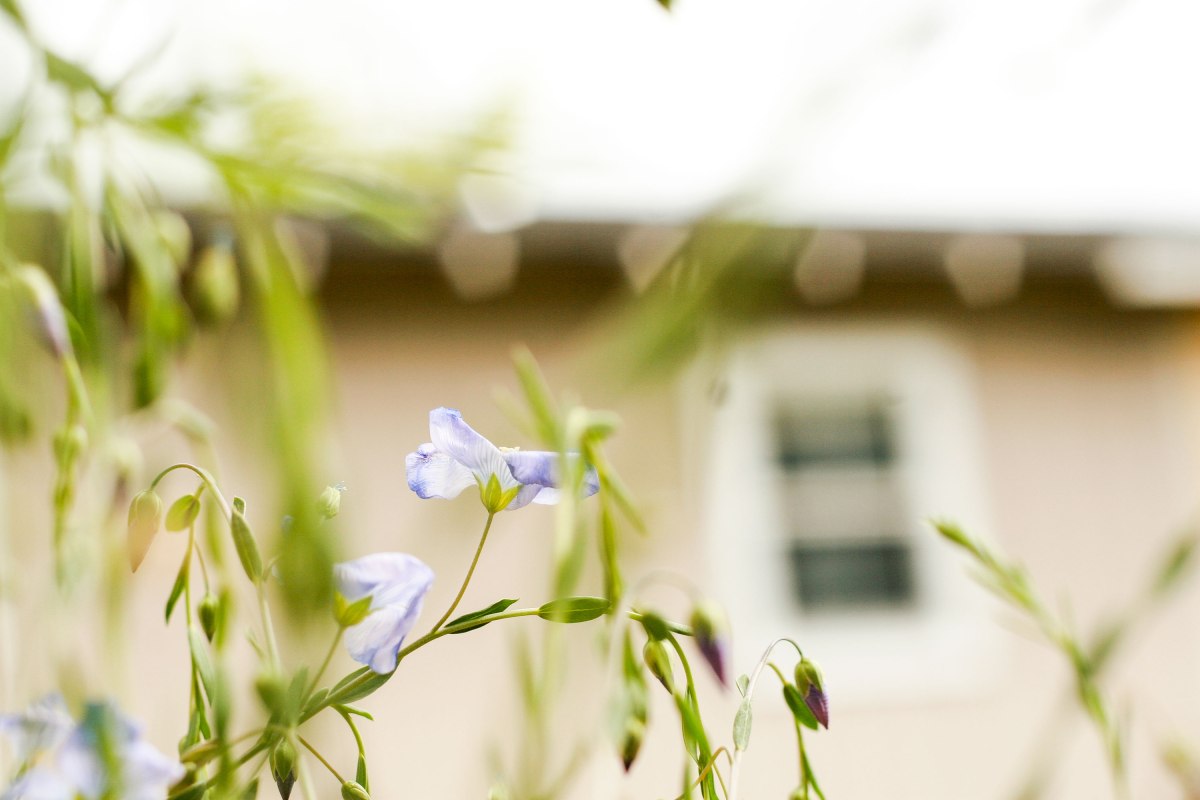 Because as much as I often look down on poetry, sometimes it is easier to express such things with. ☺

May God be with you this week. I pray He would speak to you and perhaps give you a glimpse of what it means that He gave himself for you. ❤

Note: This post is dedicated to my dear friend Mary, who continues to remind me that I am redeemed and beloved of God despite the chaos of other voices telling me otherwise. 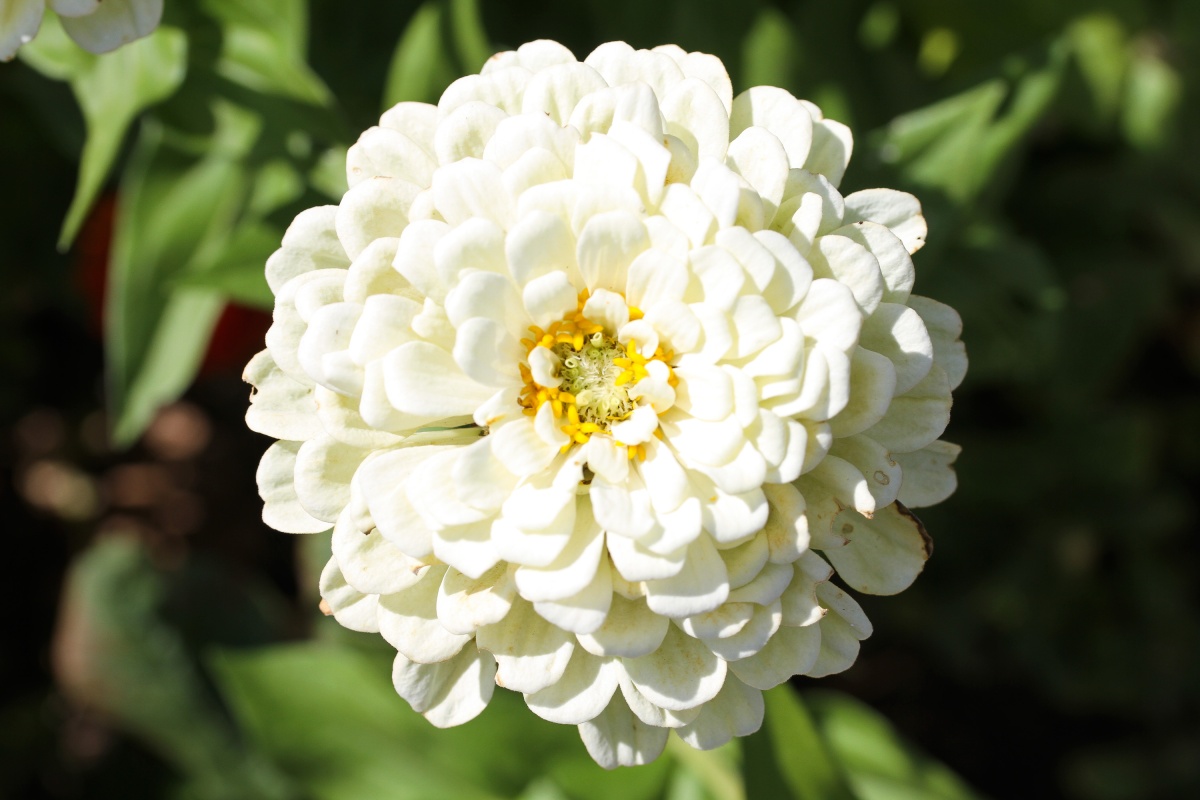 I wish I knew what to do with my words.

Pain, weariness, joy, wonder, beauty, love— they all seem to be colors on the painting of life. And I want to paint. I want to light up the world with beauty.

In a way, hands are a much simpler tool than the pen. They do. They act. They help. The pen does too, carving words and thoughts and emotions across the canvas of our minds, sometimes embedding farther than the hands alone can accomplish.

I am learning to use my hands to ease suffering, bring joy, and restore health. It is hard; very, very hard. But it is much simpler than words.

Words cannot be seen. Sometimes they allow themselves to be thought, but more often they are chased, as every one seems to fall short of reality. If only I could use them as I wish. If only they would follow my command, if only they would express the inexpressible.

But I suppose words fall short there. I can only use words for so much.

So what shall I use my words for? And how?

Oh Lord help me, for I do not know how to do this.

May the Lord’s words guide mine. May He guide yours as well.

“Your word is a lamp to my feet
and a light to my path.”

Let the words of my mouth and the meditation of my heart
be acceptable in your sight,
O Lord, my rock and my redeemer.

*All Scripture quotations are from the ESV translation unless otherwise noted. 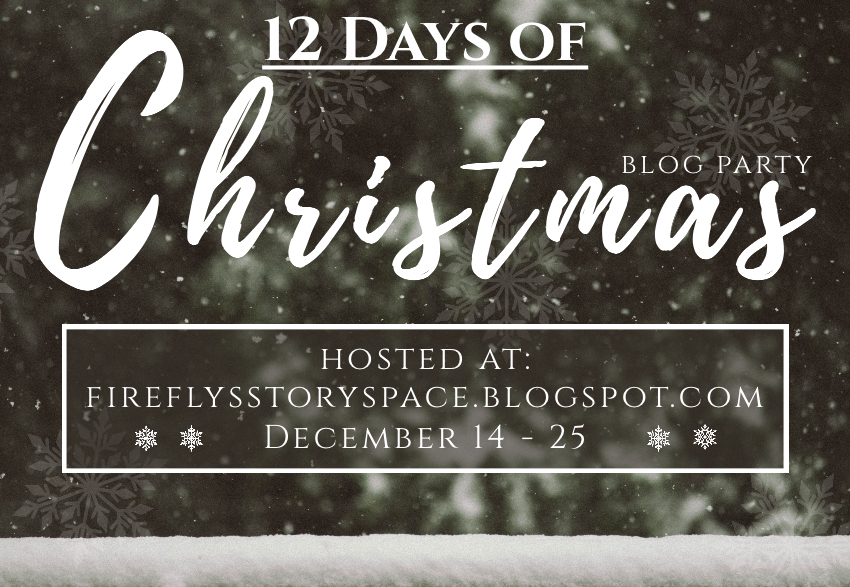 Hello everyone! Can you even believe that there is only 3 more days until Christmas!!?!?!? I’m starting to wonder if my to-do list is even capable of being completed. 🙄

Also…today I am going to try and write some flash fiction. I haven’t even decided what it will be about. Annd…I haven’t really written fiction since October maaybe early November. So I’m feeling kind of rusty and reluctant. Maybe a little bit of nonexistent writer’s block is in there as well??

To be completely honest I kind of hate (*ahem* I meant strongly dislike) my own writing currently, but I will try to just write SOMETHING and still share it. It’s a challenge, right? I can be competitive.

*glances back at computer*

Uuummm…I’ll be back. In a little bit. Just have to think for a while…

(This won’t really be that bad, right?)

*Ahem* I’m back again. Still not sure what I’m going to write, but I may as well write the first few sentences.

Once Upon a Time…

Kalea stared at her dim laptop screen in the darkness of the living room. Well…except for the Christmas lights in random corners of the room.

She continues to stare at her blank document. Somehow she could write analytical overviews for a living, yet she couldn’t manage to a single line of fiction.

I’m pretty sure my imagination no longer works.

So here she was. Instead of writing in a cheery office at 8 o’clock in the morning she was attempting to write at 10 o’clock at night. On her couch. Three days before her “unique” Christmas story was supposed to be finished. At least she wasn’t actually becoming a nightowl.

Kalea pulled out her phone to message Lissa.

“Still trying to brainstorm ideas for that Christmas story I promised I’d write.”

A second later there was a ding. Well…to be exact it was a short portion of Carol of the Bells…you know cause everyone sets something like that for a notification ringtone.

“Me too. Working on brainstorming a unique design for my business pitch a week from now”

Kalea sighed. There was a big difference between designing a product and writing a story. Not that she could do either. But writing a story should be easy…right?

“I’m actually getting pretty convinced that my imagination is dead. Like seriously.”

Kalea pressed send and turned her phone off. After staring into the distance for a while and thinking about everything else that needed to be done before Christmas, she got up from the couch. Definitely no words spouting out of her brain right now.

She walked into the dark kitchenette of her apartment and stared out the window lost in blank thought.

Literally all she wanted for Christmas was to finish this nonexistent story.

Somehow Lissa had an imagination but she didn’t. And while Lissa said she believed in God and Jesus and all that “church stuff,” she seemed to get really uncomfortable when Kalea talked about it.

Would her friends listen to her about Jesus if she could write stories? Since she’d become a Christian she’d found that even if her friends said they believed the same things as her, they never wanted to talk about it.

They like to read her reports though…and she thought they were more than “pretty” dry. They were horrid. Would they read a story?

Well if the Lord hadn’t given her an imagination, that wasn’t likely to work out. What was she supposed to do about the deadline? Ugh.

Kalea startled as she heard a knock on her window. On the fourth story. How was that even possible?

Was is a bird? It couldn’t possibly be Santa Claus…but maybe something else? Did someone try to jump off the roof? Did someone manage to climb a ladder or ride one of the lifter machine thingimajigs to knock on her window? What would they want?

She quickly reached for where she had set her phone when she came into the kitchenette and opend her Lissa’s contact.

“Umm…I think someone just knocked on my fourth story window.”

“Do you think it might be a thief? How would someone knock on a window that high up anyway?? Or could it somehow have been a bird…maybe the bird was looking at someone else??”

After a few seconds Lissa messaged her laughing emoji.

“Read the text before your last two.”

After a few long, drawn-out seconds Lissa offered a bit of an explanation.

“At first you were like ‘I don’t have an imagination’ then you’re like imagining all sorts of ways a knocking sound could have come from the direction of your window. 😀”

Kalea struggled to wrap her brain around it, but when she did she burst out laughing.

Texting back a cringing emoji and a laughing emoji, she looked around for her light up clock. She should probably keep brainstorming. Maybe she could manage to write at least one sentence.

I mean…it could even be about someone trying to knock on a fourth story window.

Where is that clock anyway? She wondered peering closer at the wall it usually was.

Walking closer she realized it was face-down on the ground. Right by the window.

And that’s when she realized her imagination was most definitely not dead. Nothing had knocked against her fourth-story window. Her clock had fallen down.

The thought caused her to break down laughing.

And already a story was forming in her mind. Maybe even a story her friends would read. And think about.

Time to get writing.

Okay that was actually fun once I got started. While that probably wasn’t very exceptional writing, I hope you enjoyed it too!

And seriously, the best solution to Writer’s Block is to write about Writer’s Block. Works pretty much every time. You should totally try it next time you just can’t seem to get any words on the page.

(I’m sorry it wasn’t as Christmasy as I was hoping!)

Also this is literally my absolute favorite example of writing about Writer’s Block. You’ve got to check it out.

Hope you enjoyed, see you tomorrow, and have an awesome and blessed Christmas!

Song of the Day:

I had a lot of trouble choosing this one today. On one hand, “3:42 AM (Writer’s Block)” by MercyMe seemed to match best. On the other hand…I was kinda going for Christmasy songs. So I guess I’ll have to pick two?

“I press on toward the goal for the prize of the upward call of God in Christ Jesus.”

“Blessed is a man who perseveres under trial; for once he has been approved, he will receive the crown of life which the Lord has promised to those who love Him.”

“Therefore, prepare your minds for action, keep sober in spirit, set your hope completely on the grace to be brought to you at the revelation of Jesus Christ.”

*All scripture quotations are from the NASB translation

**Also…hoping there aren’t any super back typos cause I didn’t even really edit this one. 🙂